A short movie based on Moritz Junkermann’s metal letter sculptures an absurd war of signs that culminates in the introduction of a stochastocratic society. Music and audio design by Alex Buess, video and video design by Roger Graf. The film will be premiered at a Junkermann exhibition on November 18  2022  @  ZEROARTS e. V. / Ostendstrasse 16 / 70190 Stuttgart 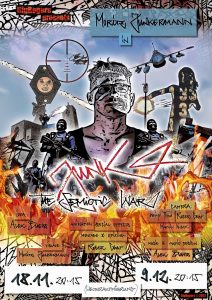 JUNK – The Semiotic War
by Alex Buess and Roger Graf
Switzerland, 2022
It is highly recommended not to take the film, made exclusively for this exhibition opening, too seriously. Rather, it is a playful exploration of the possibilities offered by Moritz Junkermann’s sculptures in terms of animation and many other things.
The warlike expression of those is by no means due to current political developments, but rather has to do with the style wars in graffiti writing.
The final introduction of a stochastocratic system can be understood as a criticism of today’s understanding of democracy.

For a better understanding here, with reference to the “commedia dell’arte”, some more notes about the characters:

“O” is the hurricane
“K” is the catapult
“Z” is Zack, the aggressive warlord
“E” is the Excessive
“T” is Toggle, “P” is Psycho, both are top heavy and ally.
the neutral “Q”, the quotient and source man, “X” and “Y”, the chromosome pair, the content of all sex, are tried to be included in the war by “Z”.
“3” is Dria. She is the ominous trinity, so to speak, who possesses superior abilities thanks to her highly flexible body and mind.
“I” is the right hand of Dria. She seems to be standing on very weak feet. However, her unassuming nature makes her enormously dangerous. It is easy for her to play the role of an undercover agent. Her highly explosive head proves to be an extremely effective weapon in the fight against the aggressive forces in the semiotic war. 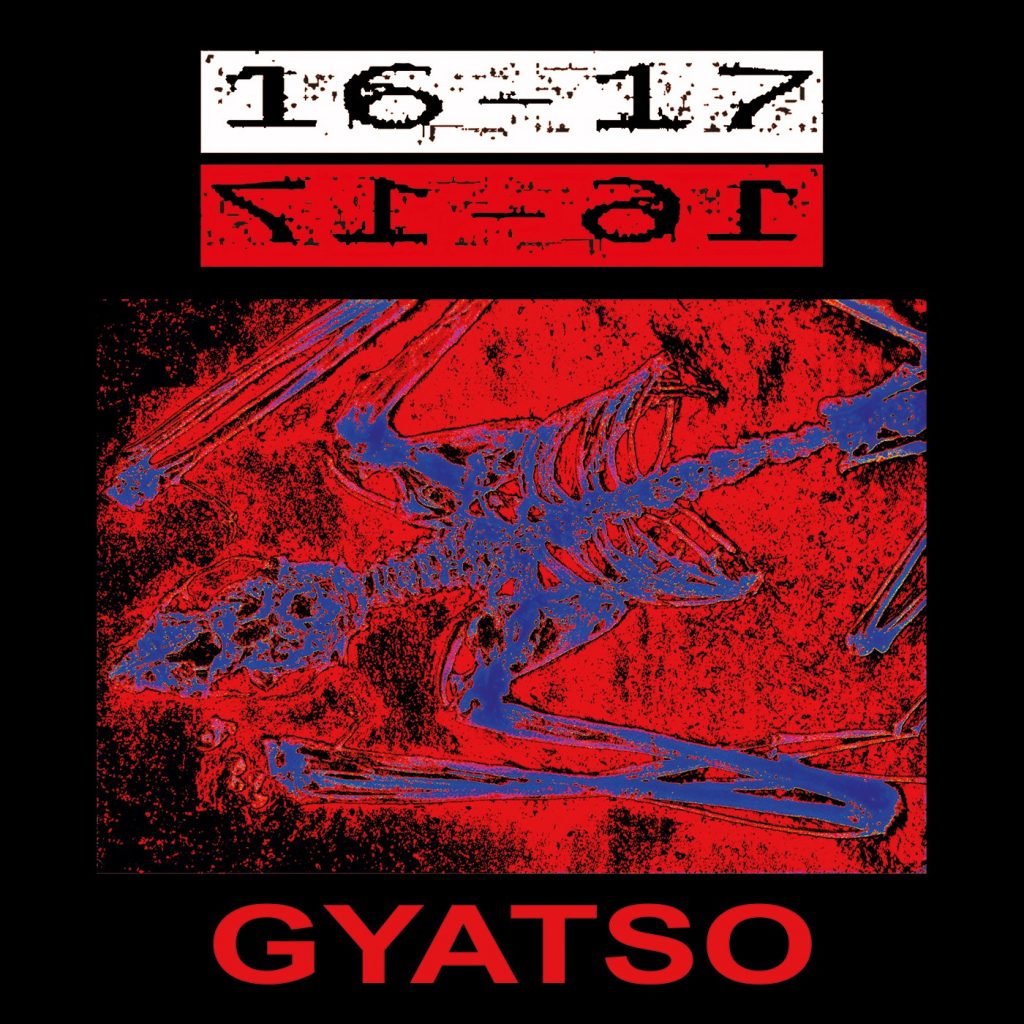 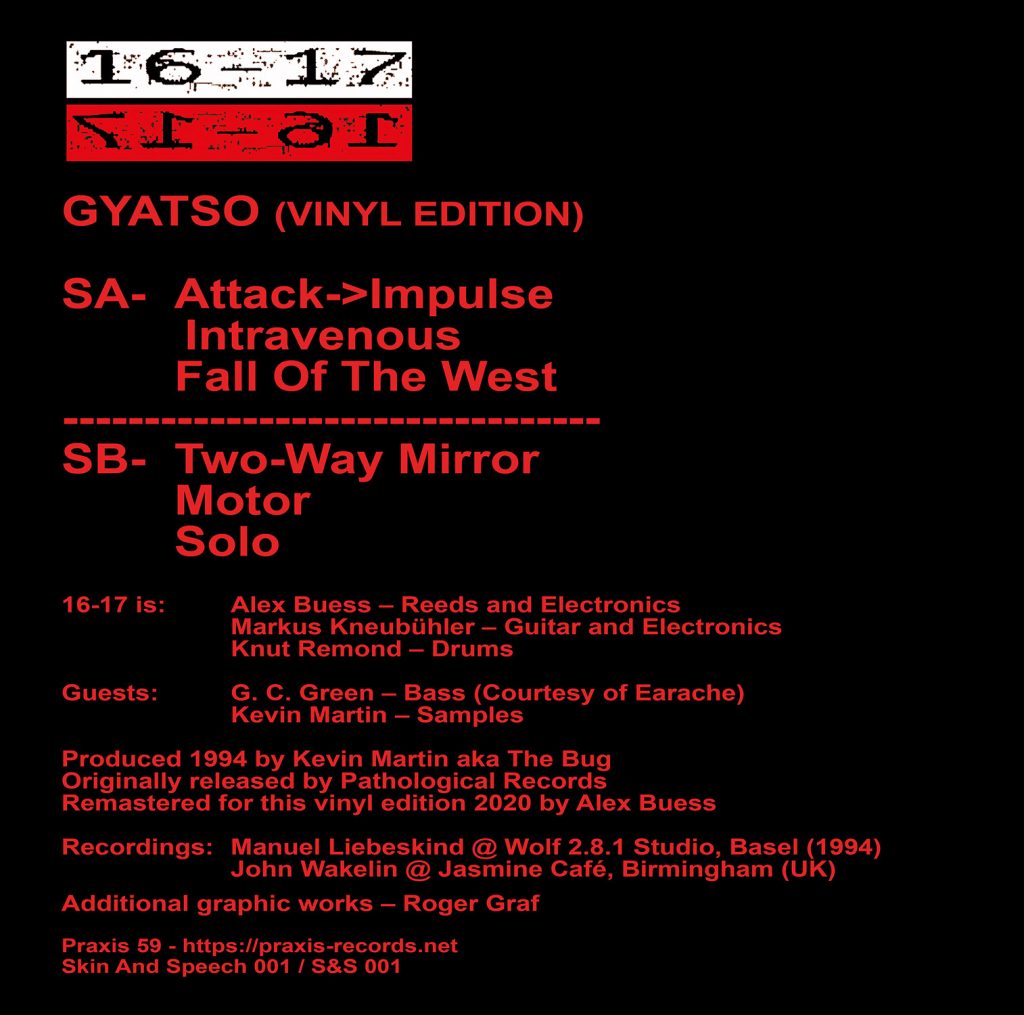 Originally released in 1994 on Pathological, Kevin Martin’s label who also produced the record. CD only. 2008 re-released on Savageland, also on CD. Remastered by Alex Buess in 2020 Vinyl cut by Shane the Cutter at Finyltweek.

Gyatso originally appeared on Kevin Martin’s Pathological label in 1994 as a CD and was rereleased, again on CD, in 2008 by Savageland.
Praxis, in collaboration with Skin & Speech proudly presents the first vinyl edition of this classic album. The vinyl edition contains 6 tracks and includes the download for the full 13 track album. 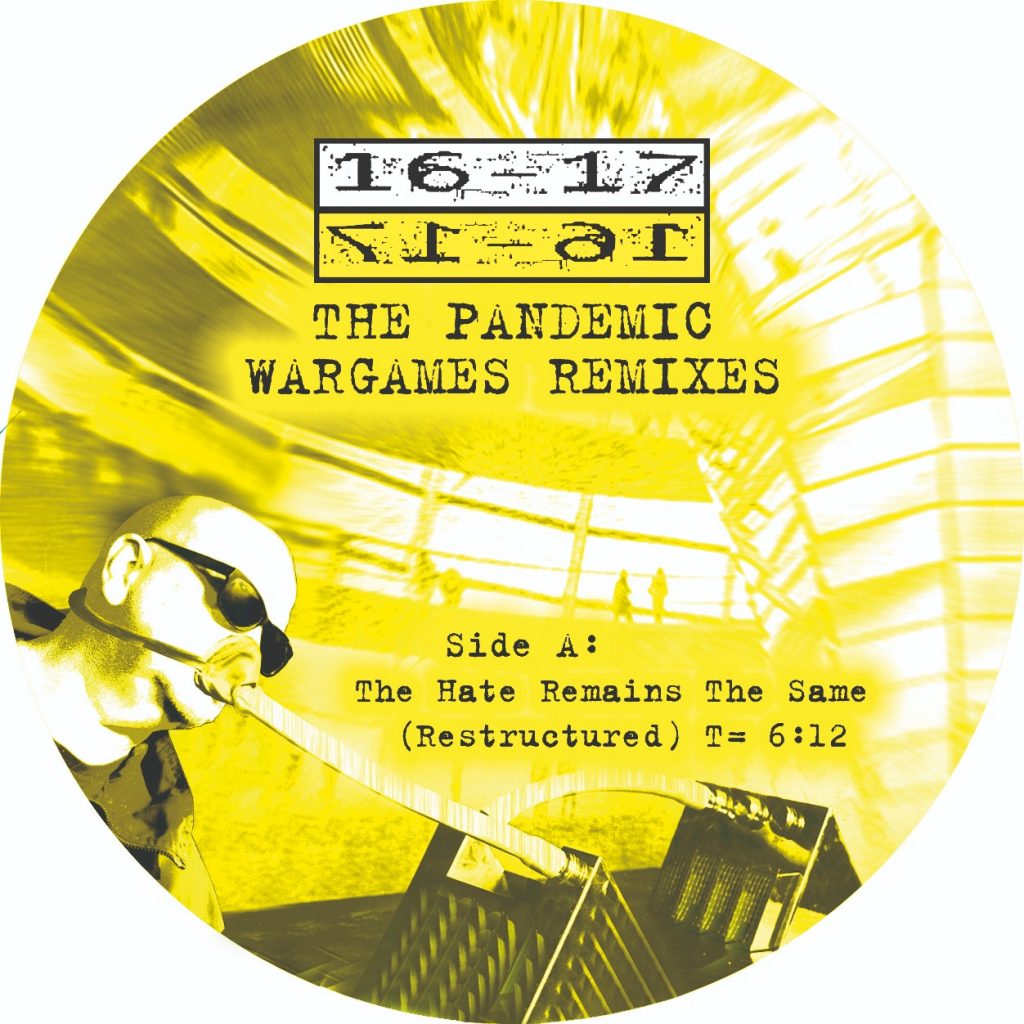 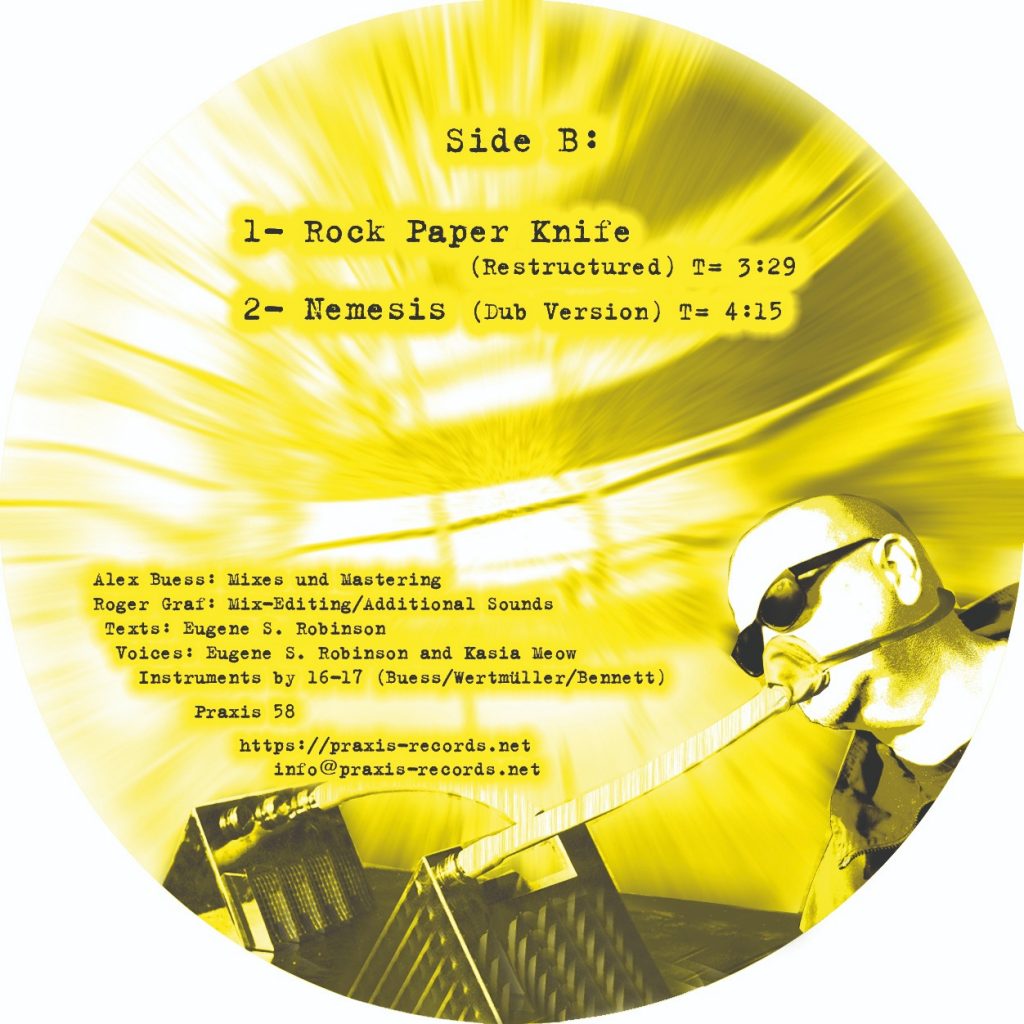 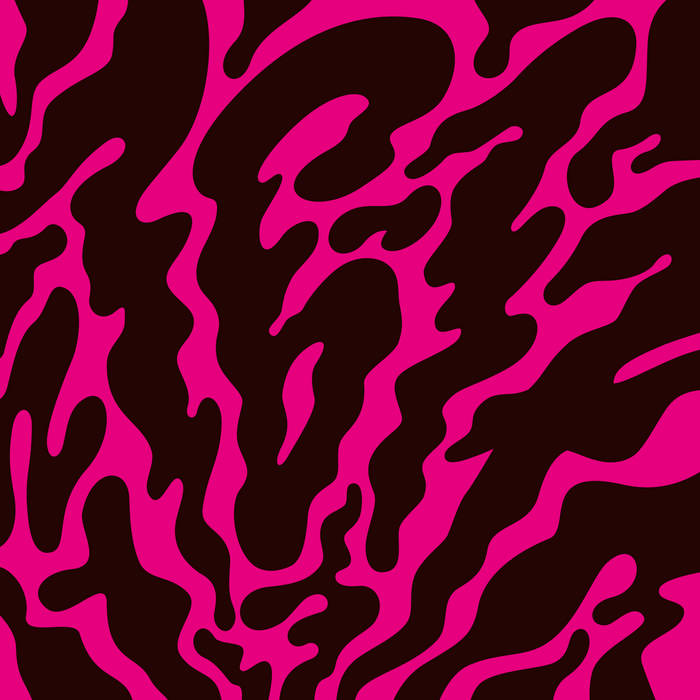 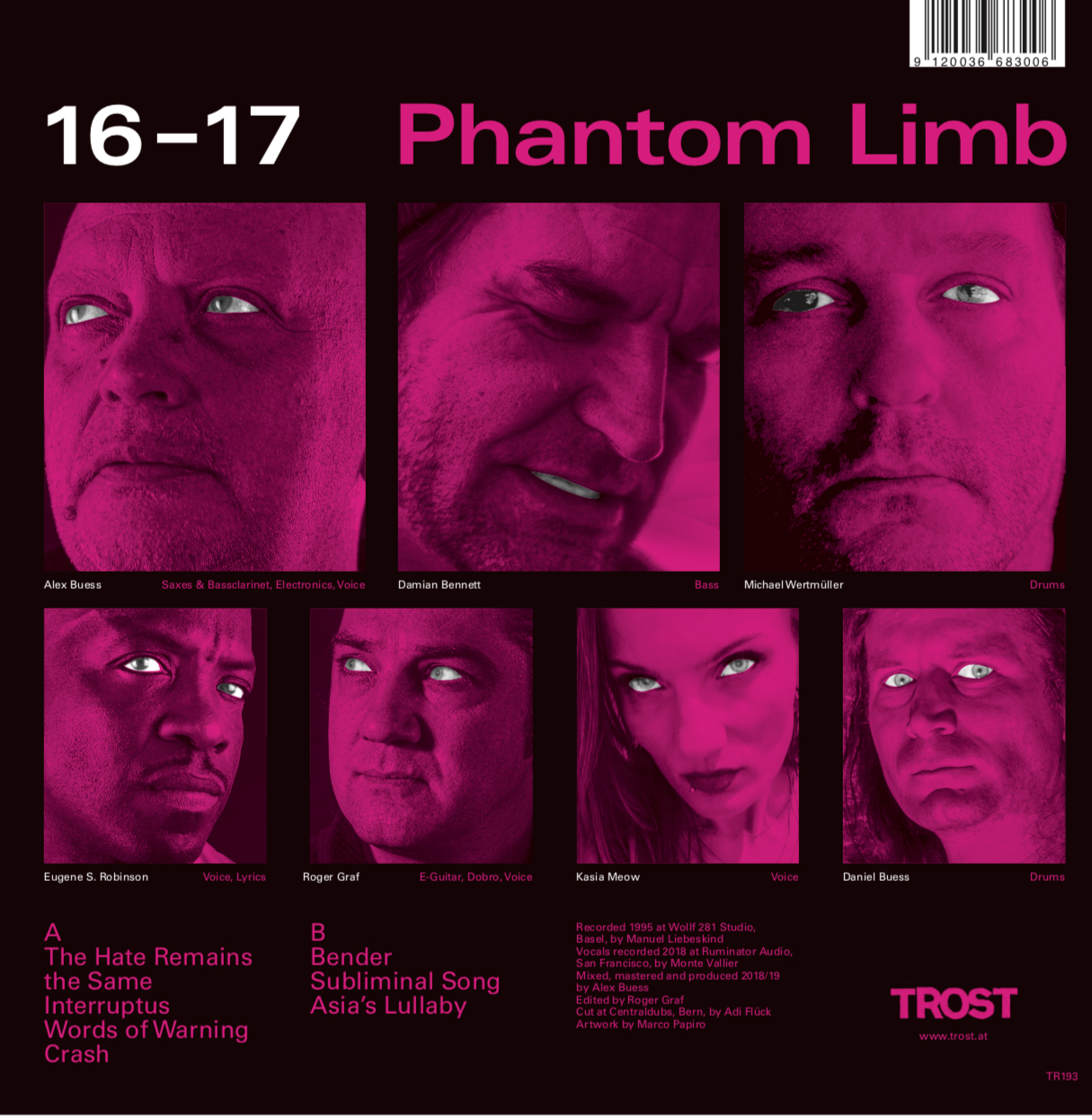