THE PILOT FILM “BEWARE OF THE AGENT B.” PREMIERED @THE XCITING FESTIVAL, STUTTGART 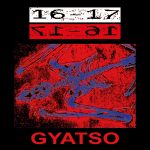 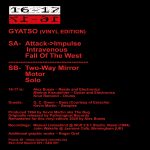 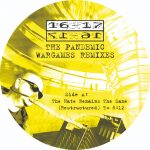 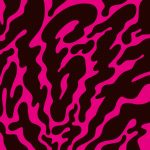 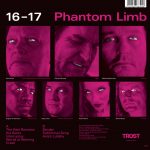 THE ENSEMBLE PHOENIX BASEL PERFORMS 3 WORKS OF MINE IN POLAND

On 08 14 2016 the Ensemble Phoenix Basel will perform 3 Works of mine at the  Sanatorium Dźwięku Festival : “Vortex V1_01″ for bassflute, piano, percussion and acousmonium;  “Khat” for flute, percussion and live-electronics  and  “N.S.” for percussion solo.